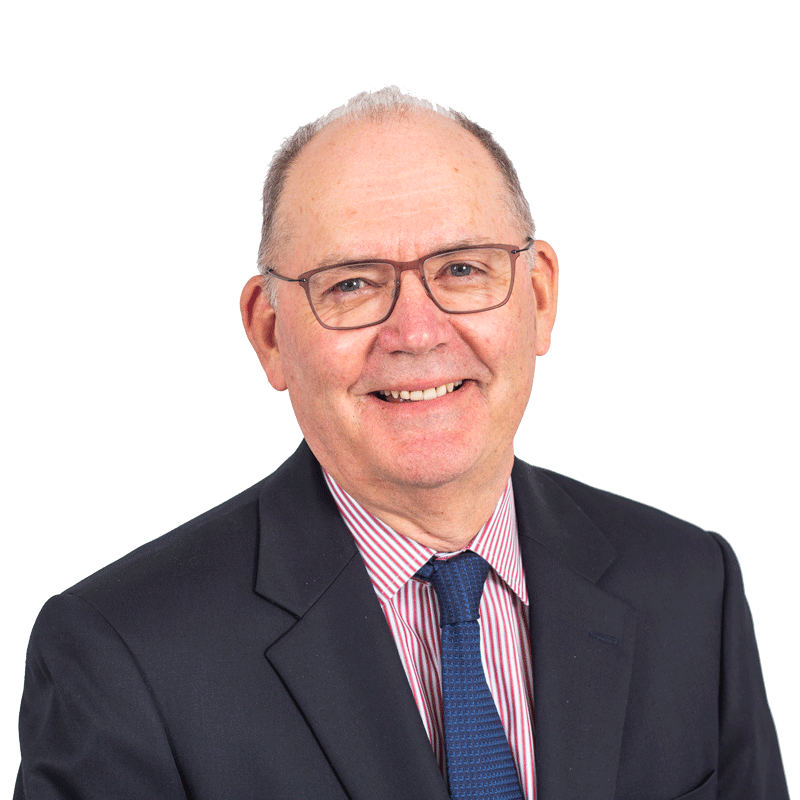 Paul joined Equion Securities Canada Limited, one of Assante’s founding companies, in 1991, and quickly became one of the company’s top advisors. He was awarded Newcomer of the Year in 1992, Award of Excellence 1992 to 1998, was a member of the Board of Directors and in 1997 was awarded the role of Vice President since joining Assante Capital Management Ltd.,

Paul has been involved in the Regional and National Advisory Councils and worked with Assante in building a World-Class organization. Paul has 30 years of experience in areas of financial responsibility, which along with a dedicated and caring staff, provides clients with clarity and confidence about their financial future.

A graduate of the University of Western Ontario, Paul earned his Certified Management Accountant (CMA) designation in 1984. Paul is past president (1998) of the Brantford Regional Chamber of Commerce and past Board Member of the Brantford YM-YWCA and the Brantford Rotary Club. He has been active on the Board of Directors of the Brant Community Healthcare System, completing his term as Chair of the Board.

Paul is a life long resident of Brantford and enjoys golf, travel, fitness and life with his family.

Assante Capital Management Ltd. (“ACM”) is a Member of the Canadian Investor Protection Fund and Investment Industry Regulatory Organization of Canada. Stocks, bonds and mutual funds are provided through ACM. Only those services offered through ACM are covered by the Canadian Investor Protection Fund. Insurance products and services are provided through Assante Estate and Insurance Services Inc. For more information, please visit www.assante.com/legal or contact our office for further clarification.